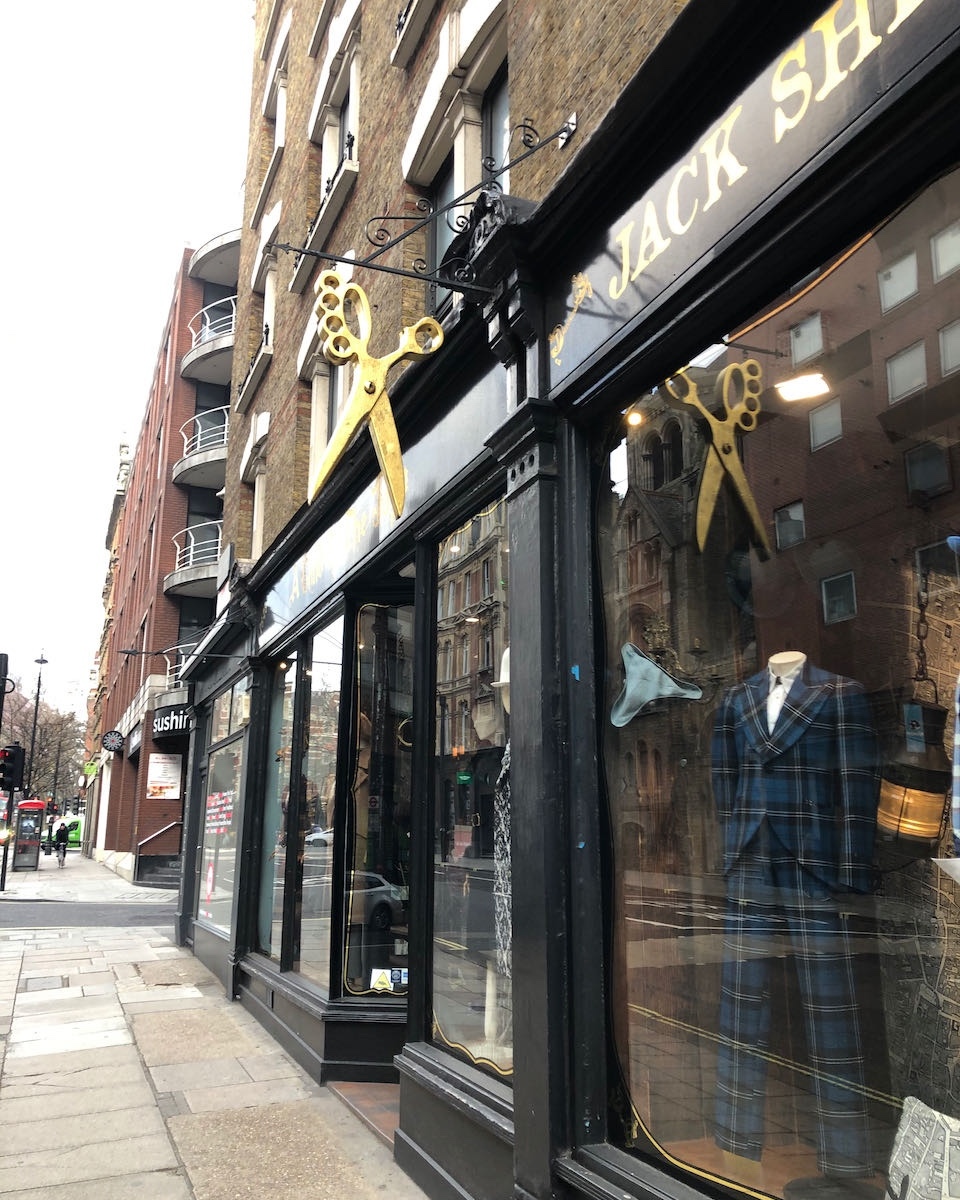 C3M Studio are delighted to have recently gained full planning consent for the application for 76-78 Charing Cross Road.

The retailer in this unit is not leaving the parade, just reconfiguring their HQ, and looking for a new complimentary neighbour next door.

The unit at present is fully occupied by the eclectic & inspirational specialist known as ‘Child of Jago, Jack Shepard,

Tennant Focus: Founded by Designer and Social Activist Joe Corre. A Child Of The Jago recreates the Themes of a narrative written under the same title “A Child of the Jago” published in 1896 by Arthur Morrison.

This was a time when you knew who people were by how they dressed. Where people were not so consumed by fitting in but rather by standing out. We follow these rules today.

Since its launch in 2008 A Child Of The Jago has continued to champion, create and produce limited runs of bespoke tailored and contemporary clothing. Often using obsolete and end of line cloths from British mills. All our garments are made in the UK, many of them in our own Clerkenwell workshop.

The styles are inspired by characters, archetypes, criminals and rebels of society. The battles they fought, the rules they broke, the things they stole. You can see these acts of defiance throughout our pieces.

The unit once returned to its original configuration of 76 & 78, will have Jago on one side and will be seeking a complimentary neighbour next door.

This raises potential for ‘pop up’ i.e. short term let’ is a consideration, already through our network of clients & retailers we have started discussions with #Buster & Punch #Bunka, #Grounded, #Fee & Brown, independent creative companies that potentially are considering a ‘pop up’, this would enrich and add to this historic independent parade of well positioned, Soho shops.

This site uses Akismet to reduce spam. Learn how your comment data is processed.